The Rhythm Hut Mission Statement: To Support, Foster and Promote the Arts, Music & Culture in Gosford City, the Central Coast & other communities.

A hidden jewel nestled  in the heart of Gosford is a treasured space known as the Rhythm Hut.

In 2001, Rendra Freestone started running two classes at a studio in Erina: Tribal Rhythms and Voice, Breath, and Relaxation. The space soon became well-known for its Rhythm Nights and its laid-back appeal. The interior was decorated to look like a thatched bamboo for a relaxing jungle atmosphere. There were no drums, only what sounds people could make with their hands, feet, and mouths. Just a man, his dog, and some rhythms in an urban hut.

Once he had acquired some djembes, Rendra began to run drumming classes. Following an apprenticeship with TaikOz and time spent studying in Japan, Rendra began to teach taiko classes using drums built by himself and other early Hutsters. It didn’t take long for the space to build a reputation as the home of drumming on the Central Coast, this place we know as The Rhythm Hut.

The Rhythm Hut fittingly became the primary rehearsal space for local band Rhythm Hunters when Rendra created the group. Having a space to practice and train not only meant improving their highly choreographed performance pieces, but also that this percussive group could take their talents into the classroom. Over time, Hunters members began to teach classes at the Hut.

The Hut became an icon of art and culture in the Central Coast.

It didn’t take long for things to start moving. Within a few years, The Rhythm Hut was relocating to a timber yard in Erina that could accommodate the drumming classes that had come to define the space. People began volunteering to help keep the place growing. Live music and events were held from time to time. Bit by bit, piece by piece, the Hut that we know today was gradually taking shape.

When pushed for another relocation in 2008, The Rhythm Hut assumed its third incarnation. This Gosford warehouse backing up to Rumbalara Reserve offered ample space for classes and events, a shed for drum making, and rooms for volunteers to live. Classes were massive, utilising every single drum in the building. Groups like Oka, Nahko and Medicine for the People, and Afro Moses packed out the dance floor. It seemed like the Hut had finally found the perfect home….

The Rhythm Hut found itself with less than two months to find a new location and move out completely. A crazy idea was pitched: What if they moved into that abandoned property just up the road from the train station? It had been built as a bus depot and transformed into a doctor’s surgery years later, but for years had sat unused and decaying. It was hideous, and would take a miracle to transform into a safe living space and functional venue.

The months that followed were something out of a fairytale. Through crowdfunding platform StartSomeGood, The Rhythm Hut community managed to raise an astounding $25,805 to help transform that derelict property into the gorgeous space we know today. Volunteers worked tirelessly around the clock to strip the place clean and build everything it needed, including an entirely new interior for what we now call The Shed, soundproofing, and toilets. It didn’t seem possible, but somehow, it happened. The Rhythm Hut held a grand opening for its fourth location on 19th September, 2013, christening its brand new (and at that time, unfinished) stage with the talents of OKA, Declan Kelly, and Rhythm Hunters.

Today, the Hut is a thriving community space.

The Hut has become a cornerstone of culture in Gosford, a hidden gem of love and community on the Central Coast. Our live music events have featured world-class international and local acts while still managing to maintain that intimate, cosy vibe we know and love. We also have a fantastic space to suit your needs whether it is for meetings for your community or creative groups, rehearsal space, film locations, art exhibition, comedy night, movie screening, play, drumming and music workshops for youth, disability or disadvantaged groups or a million and one other uses. We embrace all people who want to learn, who seek friendship and support, or who just love music.  Come be part of something wonderful.

We acknowledge the Darkinjung and Guringai people who are the traditional custodians of this land and pay our respects to Elders, past, present and emerging. 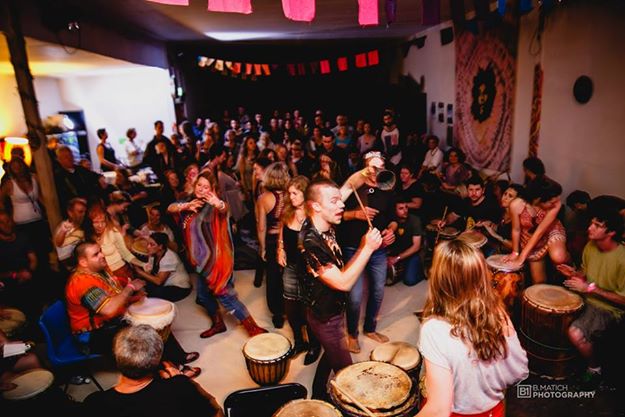 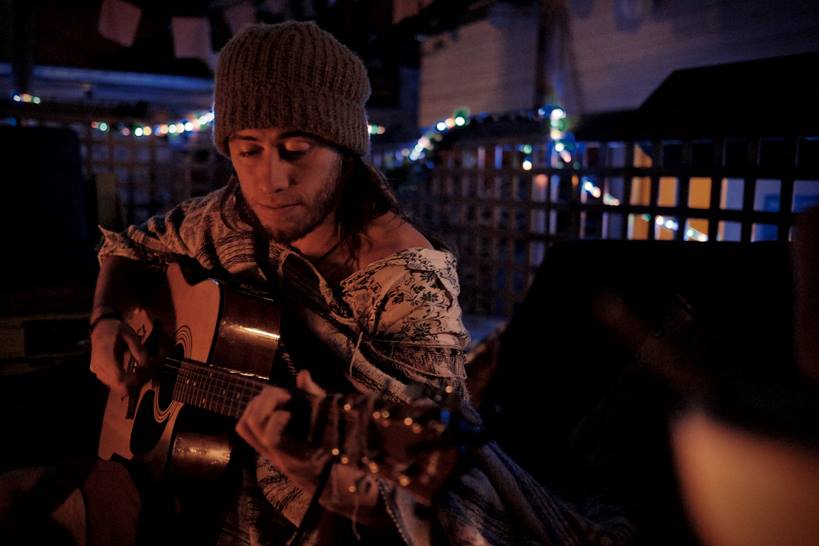 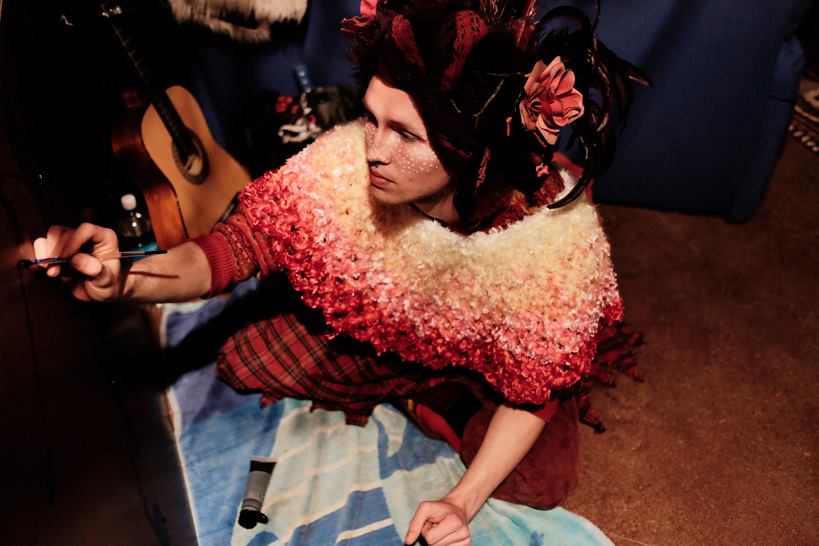